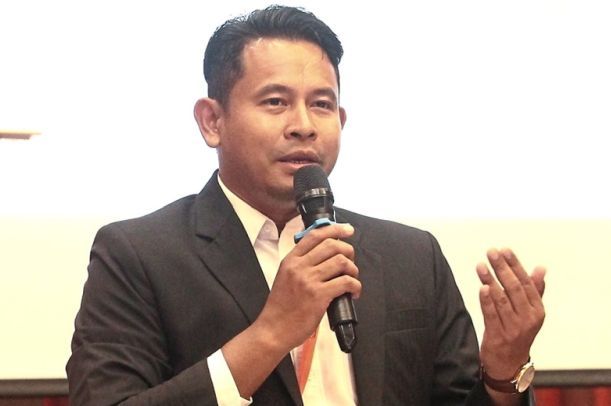 YOUTHS in Selangor with learning disabilities can now apply for a placement with the state government’s Independent Living Support Centre (ILSC).ILSC is a training programme funded by Yayasan Warisan Anak Selangor’s Anak Istimewa Selangor (ANIS) and offered by its partner NGOs at the latter’s premises.

Applicants eligible for the programme are those aged between 17 and 22 with learning disabilities caused by certain health conditions such as autism, Down Syndrome, attention deficit/hyperactivity disorder (ADHD) and global developmental delay (GDD). The training is between three and six months, and the next intake is at the end of November. Participants must be able to care for themselves independently and come from either the B40 or M40 group. Their parents or guardians must also have been residing in Selangor for a minimum of 10 years. ANIS Department head Danial Al-Rashid Haron said the youths would be exposed to various skills such as sewing, baking, office management, digital and artificial intelligence technologies. “The youths will be placed at the Independent Living Support Centre for a period of between three and six months, and they will live in a hostel-like setting. “At the end of the period they will be given a job placement based on their capabilities and skills acquired during the training,” he said, adding that Selangor had been spearheading ANIS, which runs the ILSC programme, since 2019. Danial said qualified applicants would be given a maximum one-off RM5,000 aid for their medical needs. “The aid is for the cost of their therapy, medical supplement, special needs education and purchase of medical equipment. “We have a programme for children and now, for youths. “This will enable youths with disabilities to secure a job that fits their abilities after completing their course. “They will also be assisted by job coaches when they start work, to ensure they assimilate well with the work environment,” added Danial. Currently, the ILSC training programme is offered in partnership with Infinite Minds Academy in Bandar Sunway and Cheshire Home Selayang, in Selangor. For details, visit www.anisselangor.com/sediakerja