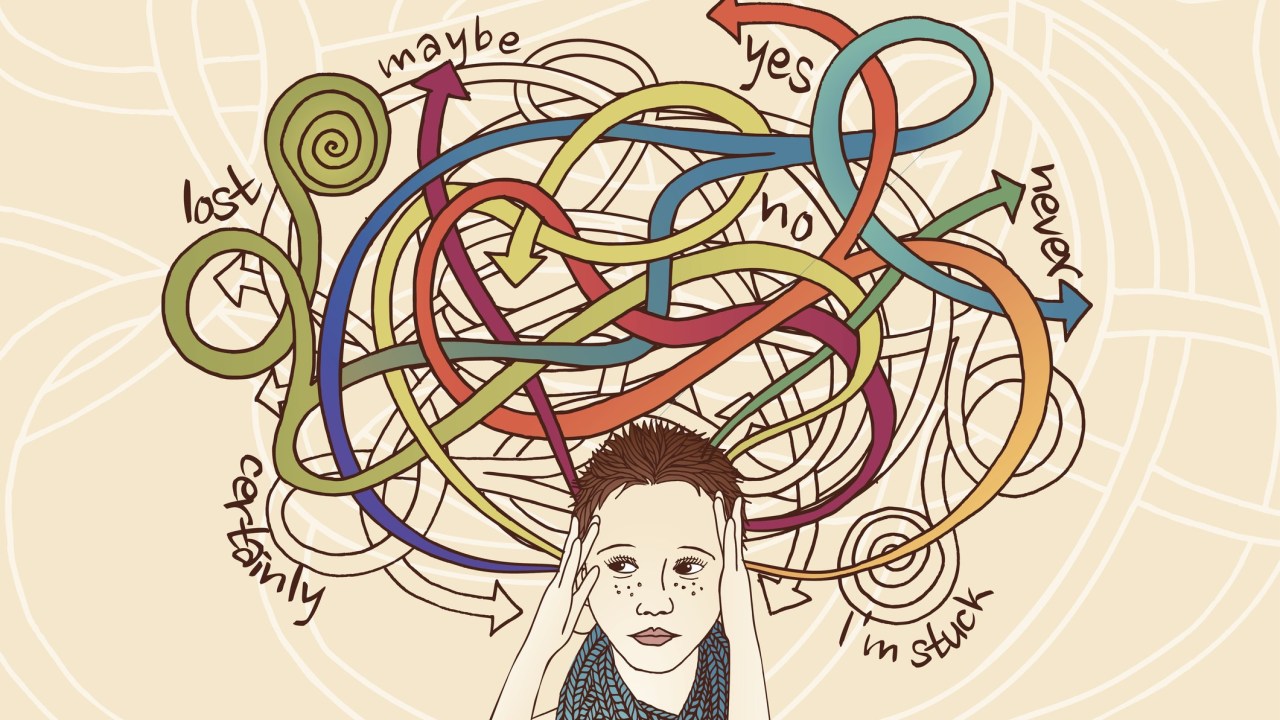 ADHD also known as ‘Attention Deficit Hyperactive Disorder’, is a neurobehavioral disorder that causes a person typically children to become hyperactive, having difficulties in concentrating and also failure to control impulsive behavior (NICE, 2019). It is reported that 9% of children within the age of 3-19 have ADHD (National Alliance of Mental Illness, 2015).

Though ADHD is often reflected among children, adults and teenagers are said to face the syndrome if the problems of inattention, disorganization and poor impulse controlled were not intervened (National Institute of Mental Health, 2016). Due to being overactive and impulsive, children with ADHD are said to have struggles to fit in schools. The problems include establishing relationship with friends, difficulties in concentrating in the classroom for a longer period of time and staying put during a lesson. However, it is pertinent to note to parents and educators that ADHD should not be associated with intelligence as children with all levels of ability may have this disorder.

As mentioned previously, children with ADHD have three major difficulties which include overactive, impulsive behavior and social problem.

Fidgeting, touching and playing with everything, difficulties in doing quite tasks or activities, moving around constantly, talking excessively and squirming out of nervousness and impatience.

Lack of focus, acts prior to thinking, high tendency to feel bored of doing task, easily distracted, daydreaming and losing their own belongings.

Interrupting and intruding others, struggling in establishing relationship with peers and impatient while waiting, taking turns or sharing and some are often labelled as troublesome (Douglas, 1999).

2. Factors that contribute to ADHD

Study shows that there are 25-45 genes associated with ADHD symptoms (generally hereditary) imply that the combination of these genes may expose children with a risk of experiencing this disorder. It is reported that up to 35% of ADHD children are the offsprings of the ADHD adults (Barkley, 2015).

Barkley (2015) has also underlined that maternal drug use, alcohol, smoking are some of the factors that can contribute to the symptoms. These factors have the potential to harm the fetal development that are suggested to have a specific association with the brain development.

It is claimed that ADHD has no specific cure but there are treatments and strategies that could be executed to improve the children’s condition. ADHD is commonly treated with the combination of proper diet, education and training, therapies and medication.

Borrill (2000), suggested that some children with ADHD have a specific poor reaction to some combination of diets in their meal including dairy products, chocolate, wheat, fruit and specifically addictive’s. The preservative and food colorings in their diets are often associated to difficulties in paying attention particularly among boys. Food containing high amount of sugar is also suggested as one of the sources for the children to be more hyperactive.

There are different therapies in regards to helping children with ADHD depending on its type and severity though most of the therapies follow the same theme. The therapies that are regularly mentioned to help ADHD children is engaging them with a specific routine in doing every day tasks (showering, eating, playing and organizing). This will ensure the children to stay organized and recognize the pattern of doing a task and gradually affecting their focus.

If the school has identified that the child is having this behavioral syndrome, it is expected for the teacher to arrange a specific materials and teaching techniques to cater to the needs of the child. This includes rearranging of the table for the children (should be away from window to avoid distraction), producing a different worksheet for the child (should be broken down into simple steps). It is also advisable to assign children with ADHD some special responsibility or a role in the class and give them positive remarks for constructive behaviours.

There are three major medications in treating ADHD which include stimulants, non-stimulants and also antidepressant (suggested for adults). If the medication is effective, it can improve the children’s attention span, their ability to tame their tantrums and impatience and ultimately improving their relationship with parents, peers and teachers.

Children that suffer ADHD need the right intervention in order for them to cope with their behavioral symptoms as they have diverse needs compared to other kids. Though it is not a new syndrome, new techniques, strategies and involvements executed by teachers, and parents are significant for the children. It should always start with recognizing the syndrome, examining the patterns followed by implementing the suitable approaches to help and guide children with ADHD.